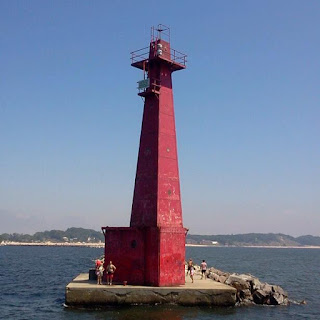 I'm thrilled to tell you that my fourth book is completed.  I feel a little lost as the first edit is finished and it's now in the proofreading stage,  I'm holding my breath for reaction to this story which is the first stand alone book I've written.
Although it's also set in West Michigan as the three in The White Pine Trilogy are,  it's quite different. I don't want to give away too much, so let me just say, that like the others, it is a romance that involves family and mystery.
I'm also excited for you to see the final cover.  (The photo above is not it, but is just there to tease you.)  I have partnered up with a very talented photographer in West Michigan.  He takes the most beautiful pictures of our great state I have ever seen.  I believe that his photo alone will capture your imagination.
There's a lot to do yet, and I don't want to make any promises, but I'm hoping to release my new book sometime in late November or early December.   Come back soon for the big cover reveal.